The Polar Bear (Is Dead) 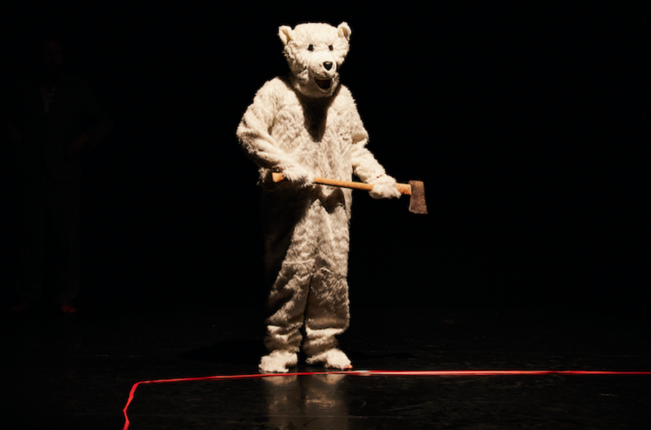 The Polar Bear (Is Dead)

Recommended for people from 14 years old

Have you ever thought about what it means to lose something forever?

Natalie and Daniele have made a silly show full of hope, about losing everything, being alone and going to Mars. It’s about all of those things, but essentially, it’s about the climate crisis.

There will also be a fern, a polar bear and a conversation with Natalie’s mum about the end of the world.

They’ve found a way to perform together despite being 908 miles apart by foot, because if this was a film, that wouldn’t stop them. It’s a show about never wanting to say goodbye.

Part of the Festival of the Earth and WordFest, funded by Wakefield Council.