The Waterways of Castleford Heritage Walks 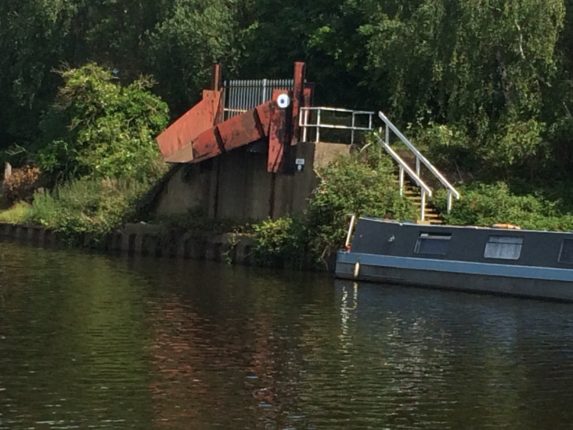 The Waterways of Castleford Heritage Walks

Situated on two rivers, the Aire and the Calder and also the site of the Castleford Cut Canal, inland waterways have played a major role in the town's history for around 2,000 years.

Come and join us on a one hour heritage walk and see the site of the ford where Roman troops, possibly even an Emperor, would have crossed the River Aire.

Learn how water played an important part in the town's development during the industrial revolution including the various mills that lined its banks. Discover why the canal was built and why it has changed course several times. Find out why the roads around the Aire were often covered in the famous Castleford foam and lots more.

The rivers are now beautifully clean and you might see herons, swans, ducks and geese, stoats and kingfishers.

Part of Queen's Mill's Heritage Open Day Festival the free guided walks will depart Queen's Mill at 11.00am and 2.00pm. Book at the mill on the day.