Writing for Stage and Screen 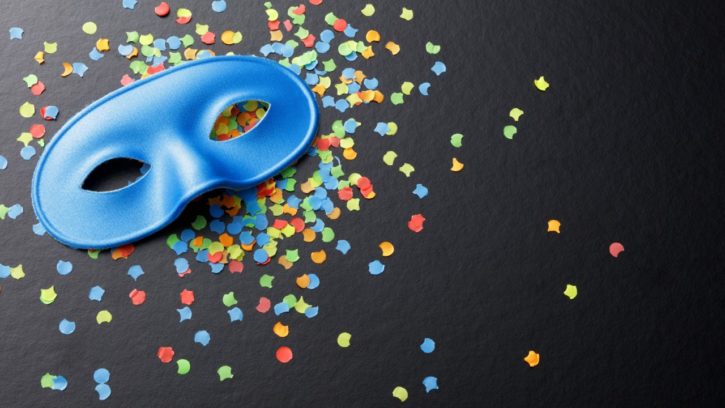 Writing for Stage and Screen

Queen’s Mill are delighted to be hosting ‘Writing for Stage and Screen’ a creative writing afternoon in the company of playwright Chris O’Connor and Screenwriter / Director George Bartlett. The afternoon is FREE and is open to all. To book a place call 07778 054390.

Chris is a professional playwright from Leeds who has written for organisations such as the Leeds Playhouse, BBC Radio and Red Ladder Theatre Company. His work has covered a range of topics from the IRA, masculinity to the migrant crisis. As well as this he also co-hosts the ‘Mantality Magazine’ podcast, promoting positive mental health practices in men.

Chris will be taking us through his journey from idea to script in an interactive workshop focusing mainly on structure. If you have an idea then bring it along with a pen and paper and hopefully this will help you along your own writing journey.

George Bartlett is a Leeds-based screenwriter, editor and director for whom the pandemic has seen a reawakening of his love of filmmaking and cinema resulting in the production of not just one but two, acclaimed short films.

George will be talking about his writing how he transforms his ideas into a screenplay and then into an accomplished film. He will also be showing one of his latest releases.