Real Ale and Craft Beer in the Merrie City

Wakefield’s reputation as the “Merrie City” can be traced back to the Middle Ages. Today the thirst for good times can still be thoroughly quenched Wakefield. 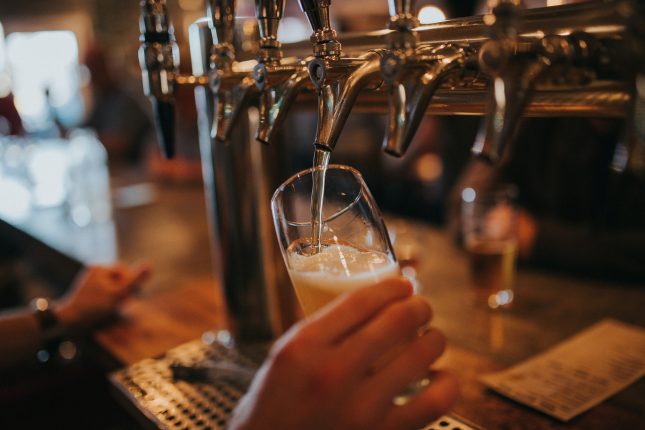 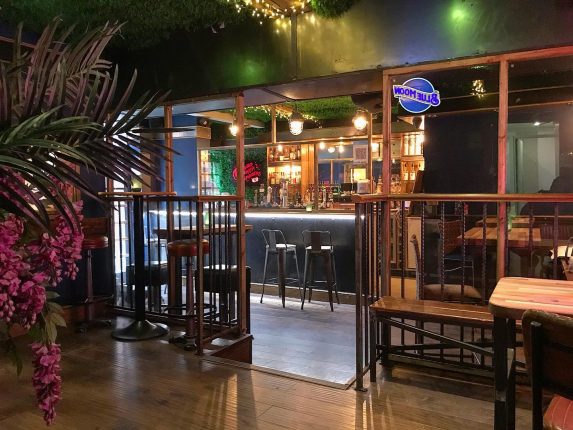 Wakefield’s reputation as the “Merrie City” can be traced back to the Middle Ages. And whilst it would be difficult to predict what medieval socialites would have made of Chocolate Chilli Stouts, Guava induced IPAs and Rhubarb Ale, it would be safe to say their thirst for good times would be thoroughly quenched in modern day Wakefield’s rich assortment of Real Ale / Craft Beer pubs and bars.

Ossett Brewery is an independent beer creator based in the district, with a growing portfolio of pubs and bars. Within Wakefield City Centre, The Hop’s outdoor courtyard and frequent rotation of ales is a perennial favourite. But be sure to take note too of Luis Bar (with its own onsite microbrewery) and the beautiful King’s Arms sat atop the peaceful Heath Common just a few minutes’ drive from the centre. Their brewery base in Ossett also offers on site tours. 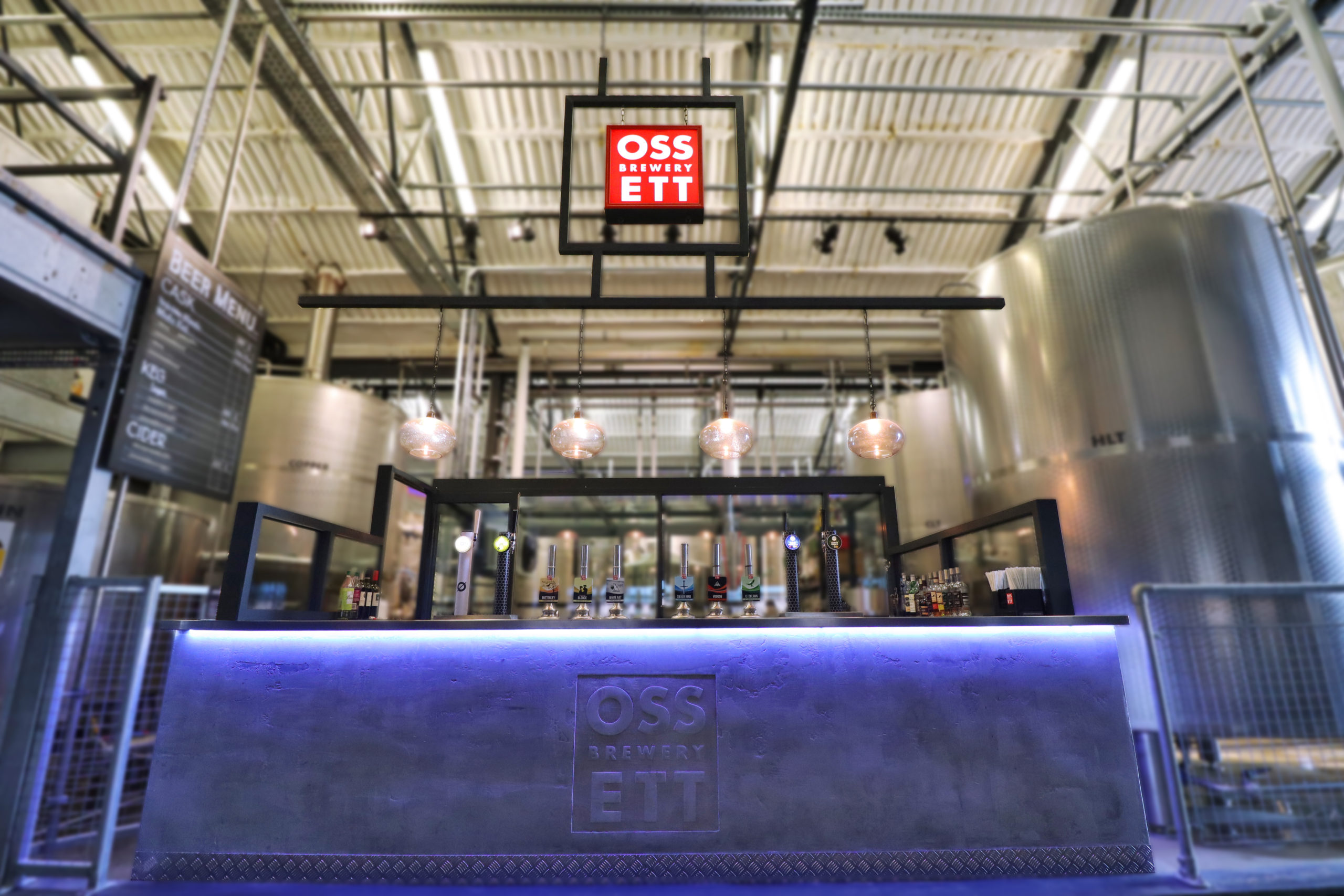 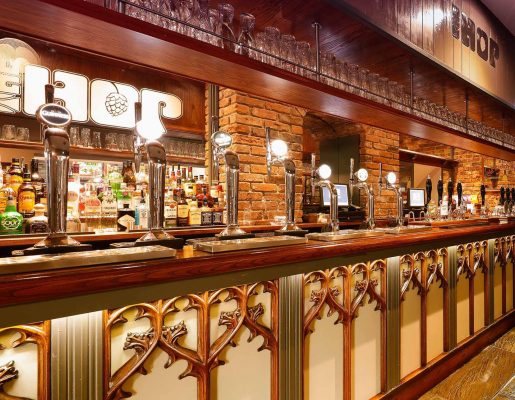 Jolly Boys Brewery may have set up their brewing site just past the southern borders of Wakefield (we forgive them) but their first bar opened in the city centre in 2017. The titular Jolly Boys are a group of four friends brought together through a love of good times and good ale, and this is expressed most elegantly through their growing range of ales and the homely feel of the Jolly Boys Tap itself.

Harry’s Bar is a Wakefield institution. An award winning pub many times over dedicated to real ale, it’s cosy confines transport you to another world of open log fires and bare-beam old world charm. Recently extended with an outdoor area, the tussle for space in the always-busy interior is hopefully a thing of the past.

Horbury hosts an enclave of great pubs that make it a destination in its own right. An amble through its quaint streets offers many an attractive stop-off, notably The Cricketers Arms which proudly presents Yorkshire based breweries such as Abbey Dale and Magic Rock and The Calder Vale, down at Horbury Junction, which also incorporates Luddite Brewery and boasts a substantial beer garden. 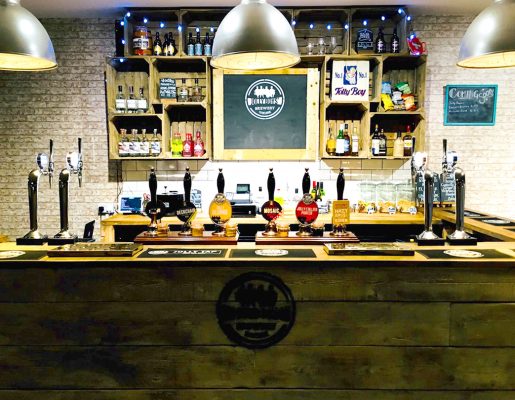 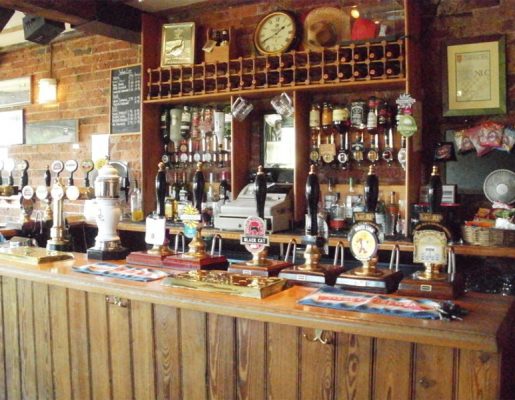 Walking through Pontefract, you may question whether word of the existential crisis of pub closures has reached the town yet. Here, it can feel that every third building is an inviting pub, many with histories as long and dramatic as Pontefract’s grand Castle.

The Robin Hood is an award winning example, with a dedication of 12 rotating pumps. It’s run by Henry Smith Brewery, who brew in Castleford and also run the 250 year old Bradley Arms in Featherstone. Henry Smith itself is a subsidiary of the exceptional Revolutions Brewing Company, a music inspired micro brewing company also based in Castleford. Alongside such delights as the multi-award winning Swoon Chocolate Fudge Milk Stout and Lemondrop Pales, Revolution’s more conventional brews are a sign of quality in any establishment. 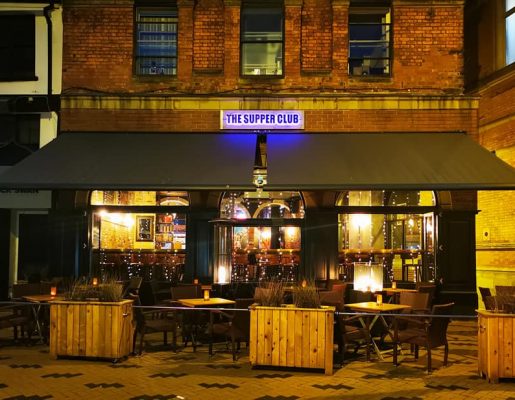 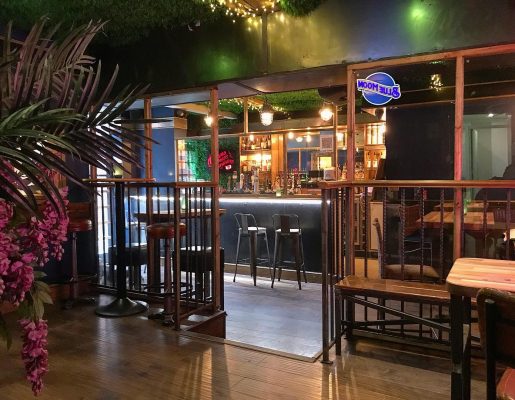 Castleford might not quite boast the pub to square foot ratio of Pontefract, but it’s not far off. The Junction is notable for its dedication to delivering the highest quality of pint from wooden casks. Proudly presenting the idea of a traditional pub, you know you’re in good hands when the list of beers is freshly handwritten each day.

And if you needed further proof of the district’s commitment to real ale and brewing, Five Towns Brewery has it. Set up in the converted garage of a suburban house, their literally handcrafted wares are available in many of the pubs mentioned above. 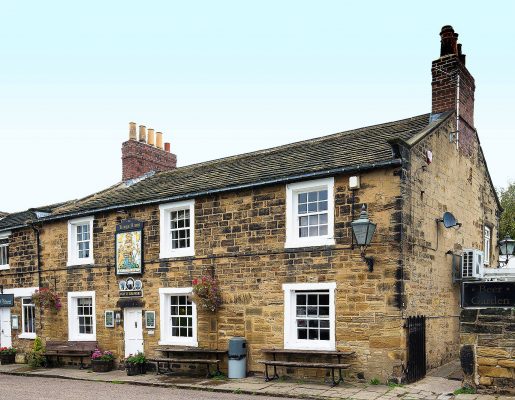 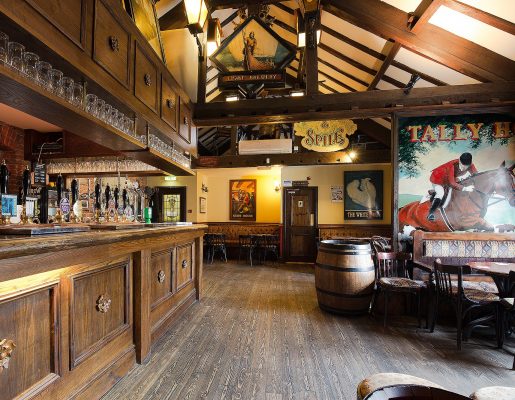 Back in Wakefield, a city of hidden gems, George and Crown Yard is one that has recently undergone a renaissance. The popular Supper Club and Qubana sit at its entrance on Westgate, but venture down the thin cobbled alley and you’ll find a discreet arrangement of picnic benches and some smaller establishments, including Elliott’s. This secret corner, under the shadow of the Town Hall clock is a perfect place to drink in an early evening sunset.

And as much as we enjoy socialising, there are times when we just want a quiet night at home. Although real ale and craft beers are common in supermarkets now, it’s hard to compete with personal passion and experience, so consider a trip to Bier Huis in Ossett for a handpicked selection of beverages from across the UK.

Pubs and Bars across the district 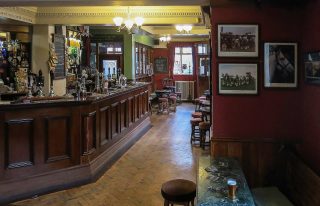 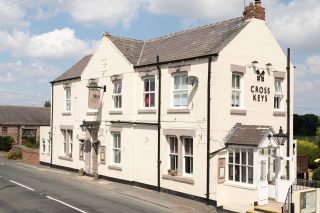 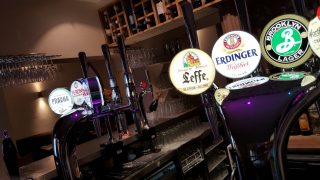 View all pubs and bars