The Women Who Shaped Wakefield in Five Historic Hotspots

Discover more about the women who helped shape the direction of the district by perusing five spots within easy reach of the city centre. 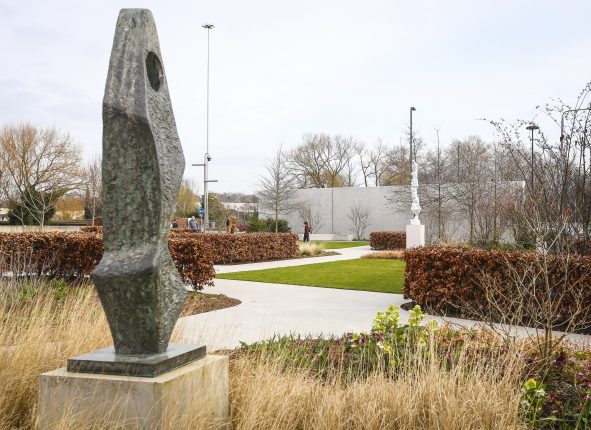 From tales of ‘The Grand Old Duke of York’ having ten thousand men at Sandal Castle, to its twentieth century position as the central hub of the West Riding, Wakefield has an impressive history to boast. If you’re wanting to discover more about the women who helped shape the direction of the district, begin by perusing these five spots, all within reachable distance from the city centre. 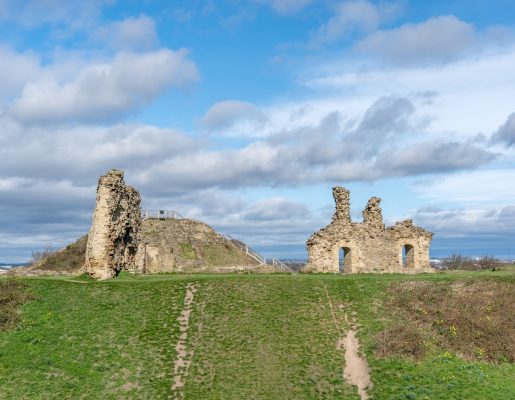 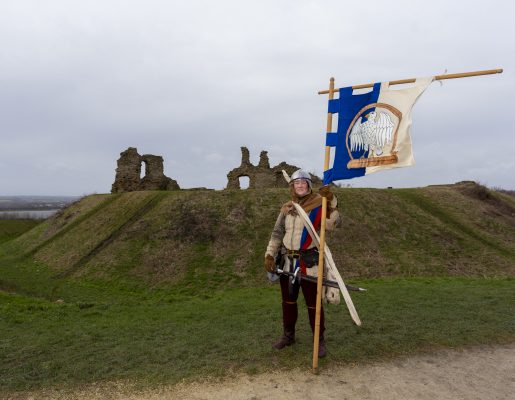 On 30 December 1460, Lancastrian troops marched on the Yorkists who held Sandal Castle. King Henry VI was deemed unfit to rule three times throughout the course of his reign. Each time his cousin Richard Plantagenet Duke of York stood in as Lord Protector to rule the country. However, Richard sought a more permanent claim to the throne, raising troops to depose the King in battle at St Albans, kickstarting the period of unrest known as the Wars of the Roses.

Throughout this, it was Henry VI’s wife, Queen Margaret of Anjou who, along with loyal noblemen, led the Lancastrian forces to regain the crown. Whilst it’s unlikely that Queen Margaret led the army to Sandal in person, she had rallied Scottish troops to march down to Wakefield, giving orders to stake out the Yorkists who sought refuge in the castle. The battle resulted in the death of Richard Duke of York, father to the future Kings Edward V and Richard III. It can therefore be argued that the event which put Wakefield on the map, and altered the course of royal succession, was heavily engineered by a woman.

You can visit the remains of Sandal Castle and reach the top viewing deck for panoramic views of Wakefield, demonstrating why this spot was such a strategic asset for those awaiting battle. 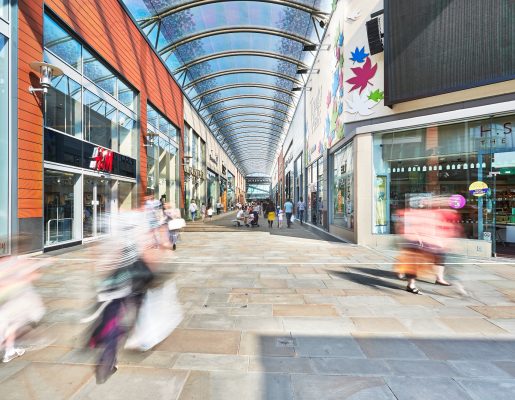 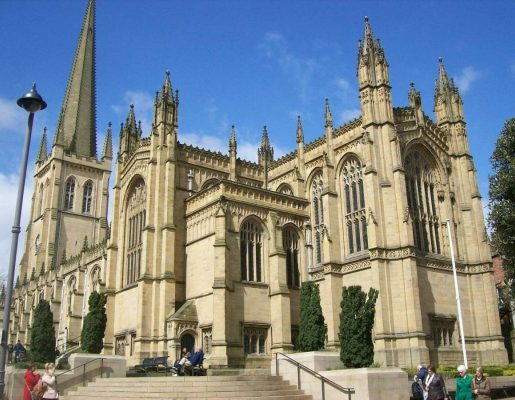 Between sculptors Barbara Hepworth and Henry Moore, Wakefield has a connection with art that runs through its veins. This guided walking trail, taking place once a month, is organised and led by social enterprise company Dream Time Creative’s Forgotten Women of Wakefield Project. It sets off from the Trinity Walk Shopping Centre and embarks on a walk around historic Wakefield, showcasing beauty spots that feature in the watercolour paintings of since forgotten Victorian artist Louisa Fennell.

The series of information boards placed along the route give insight into the life of Louisa who fought to be taken seriously due to the ostracism of women from professional circles in the nineteenth century. They also display prints of her paintings, which include the iconic Wakefield Cathedral spire and the view up the Springs. On the guided walk, you will be shown around Wakefield by an actor portraying a Victorian Wakefield citizen or even Mr Fennell, Louisa’s father and supporter, both who paint a perfect picture of the life and times of Louisa and her city.

You can find more details about the guided walk, including the map to explore the trail yourself, at the Forgotten Women of Wakefield website or the Dream Time Creative Facebook and Eventbrite pages. 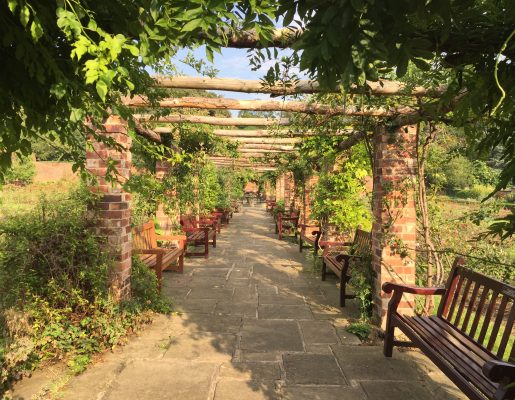 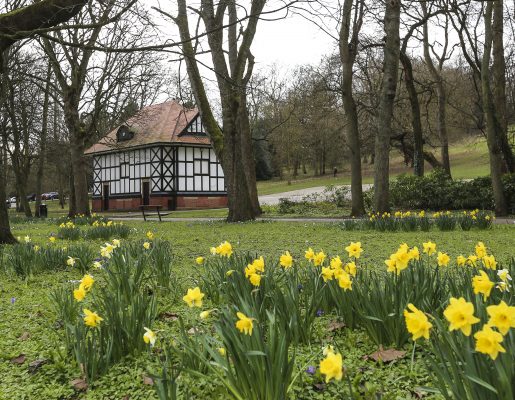 There are numerous hidden histories to be found in Wakefield’s central park (which includes Thornes, Holmfield and Clarence Park), especially those left by prominent women. Thornes Park itself was opened to the public in 1893 by Charles and Lady Catherine Milnes Gaskell, proprietors of the stately home there. Lady Catherine was an activist and social campaigner, establishing the first St John’s Ambulance corps in the West Riding, the Scatter Home Scheme housing Wakefield’s orphans and the Lupset Convalescence Home for Women and Children. She also authored numerous published essays and eight novels.

While the original Thornes House no longer stands, you can stumble across the old pet cemetery, once belonging to the Milnes Gaskells and find the remains of the original garden walls hidden at the top of Gill Sike Hill, to the left of the path that leads from the pond and aviary. Additionally, you can visit her blue plaque located on the Gardener’s House in the Rose Gardens, another addition from the Forgotten Women of Wakefield Project.

Also located in Clarence Park, opposite St James’s Church, is a fountain dedicated to Wakefield’s Anne Clarkson, by the Royal Society for the Prevention of Cruelty to Animals. The fountain was originally gifted in 1888 and lay outside Clarkson’s residence on Westgate. After her passing, it was relocated to the park. It now stands as an ornament and tribute to her animal welfare and humanitarian work. 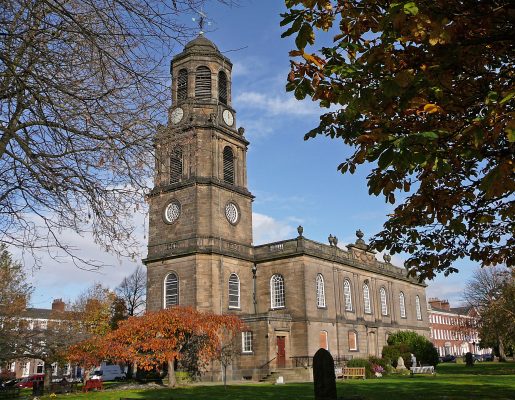 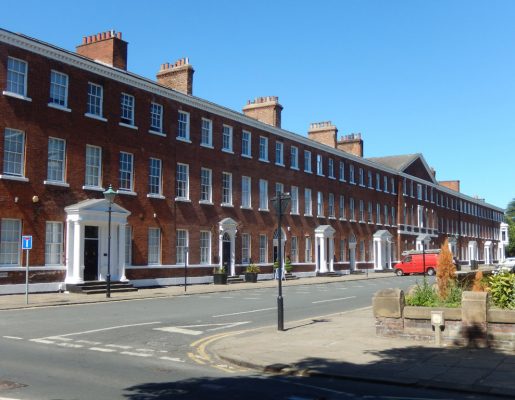 This idyllic grand square located off Wentworth Street on the edge of the city centre is home to four blue plaques dedicated to women: artist Louisa Fennell; educator and essayist Gertrude McCroben, who campaigned for the inclusion of the arts and humanities in the national curriculum; philanthropist Edith Mackie, who helped fund Wakefield schools and hospitals; and the inter-war period children’s author Constance Heward.

Walking to the square from the city centre, you can pass Florence Beaumont’s blue plaque, suffragist and League of Nations Representative for Women. In 1913, she mobilised Wakefield in support of women’s right to vote by leading the Pilgrimage of Suffrage march along Westgate. This movement also included a talk held at the Mechanics’ Institution building on Wood Street which saw Millicent Fawcett, the founder of the National Union for Women’s Suffrage Societies, address Wakefield citizens about the cause. 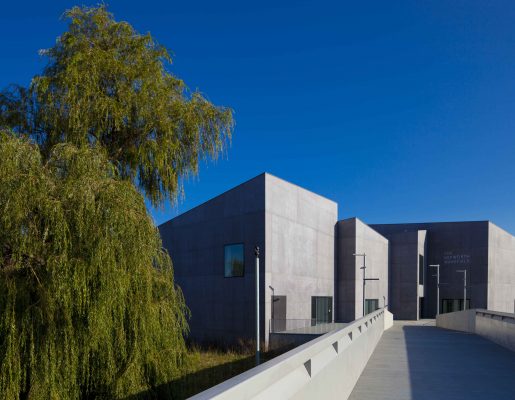 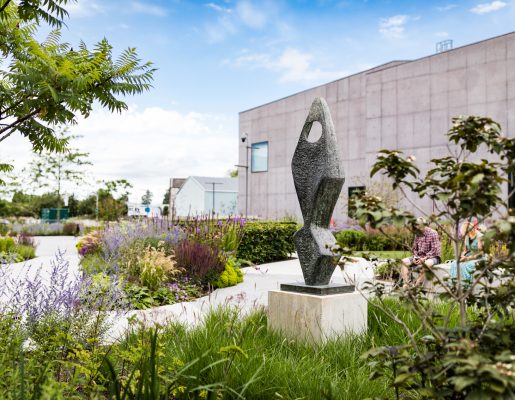 Opened in 2011 and named the UK’s Museum of the Year in 2017, the Hepworth Wakefield is an art gallery dedicated to the city’s most recognised artist, sculptor Barbara Hepworth. Here you can discover Hepworth’s early journey as she attended school in Wakefield before making her way to London’s Royal College of Art. You can also view the 44 Hepworth pieces and temporary exhibits housed by the gallery.

Wakefield’s wonderful history of women by no means halts here. There are countless other examples of the city celebrating its rich past. You can use these five hotspots to explore the city further, uncovering the indispensability of our women and their contributions to the development of Wakefield’s history, culture and society, along the way. 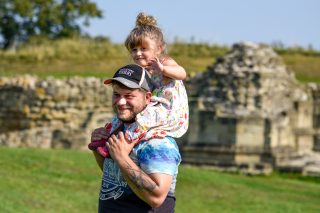 Located in the historic market town of Pontefract, from its construction in 1070 to its demise following the Civil... 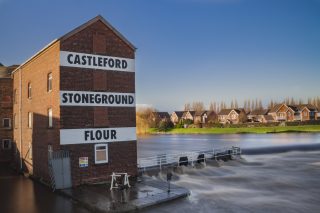 Sitting on the banks of the River Aire, Queen’s Mill (formerly known as Allinson’s Mill) is the world’s largest stone grinding flour mill, with twenty pairs of stones... 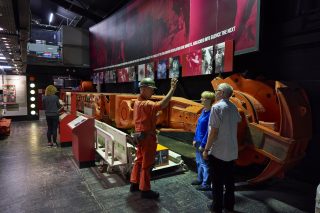