If you were born and/or raised in Wakefield, then Theatre Royal Wakefield is sure to be a familiar sight. 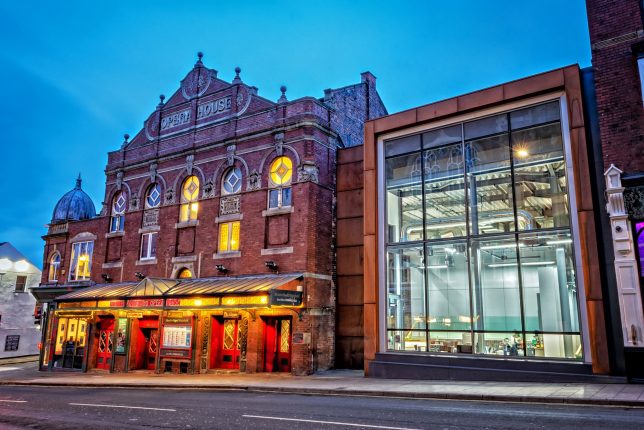 If you were born and/or raised in Wakefield, then Theatre Royal Wakefield is sure to be a familiar sight. Situated at the heart of the city’s nightlife on the crossroads of Drury Lane and Westgate, it’s the primary venue for live performances for all ages, though I distinctly remember visiting when I was young…

My first experience of the theatre is a common one I imagine, school trips to the pantomime, a welcome escape from the classroom with the promise of performed silliness and an ice cream – an important factor at any age! I remember marvelling at the place, designed in 1894 by renowned architect Frank Matcham, who also designed the Hackney Empire and London Palladium, among countless other beautiful buildings. Impeccably maintained by a team of more than 140 committed volunteers, it was like stepping into a time machine from the icy West Yorkshire winds and into the warm and welcoming auditorium, gazing up from the red velvet seats skywards at the painted ceiling and proscenium arch, painstakingly decorated and gorgeous. 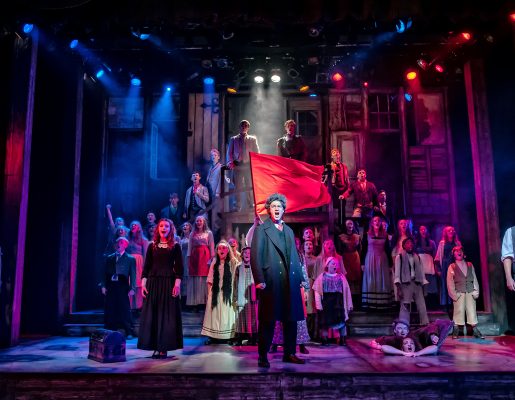 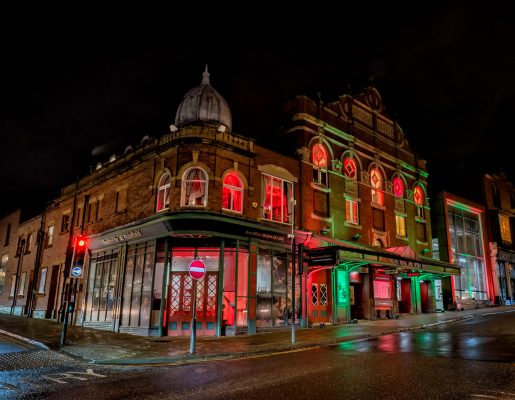 The theatre remained a presence in my teens as I developed a strong taste in music, and thanks to the work of local playwright and Theatre Royal Wakefield’s creative director John Godber being taught in drama class. When I’m not being entirely truthful, I’ll say that my first concert was Motorhead at Leeds Academy, but, truth be told, my first ever live music experience was at Theatre Royal Wakefield, for the Queen tribute group Mercury, with my grandmother. The show was particularly good, and I still have the ticket stub somewhere! The theatre did later provide teenage-me with some crushing disappointment when, aged 16, I was denied seeing an age restricted performance by my heroes, cult Wakefield punk band The Cribs, due to the event being sponsored by Jack Daniels… I just about came to terms with the heartbreak thanks to a rare vinyl pressing of “Jaded Youth” recorded from the concert that now sits in my collection; silver linings, I suppose!

So now, with everyone’s fingers tightly crossed and sanitised, hoping for a return to some semblance of normality in the latter half of 2021, the theatre and surrounding venues in Wakefield will need all our support, and I for one cannot wait to take in a show, eat some quality scran and sup some locally pulled ale.

“After a good dinner, one can forgive anybody, even one’s own relatives” – A Woman of No Importance

If you need a little inspiration here’s a selection of some places I think complete what would be a grand night out at Theatre Royal Wakefield. With shows usually taking place in the evening, deciding whether to grab a bite to eat before or after is a tricky one. I’m going to pluck for a beforehand bite – but don’t forget to save space for an interval ice cream! 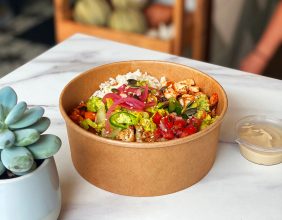 We are a Mexican inspired café producing quality food using fresh and healthy ingredients. We aim to bring something a little different to the food scene in the area. Our food a... 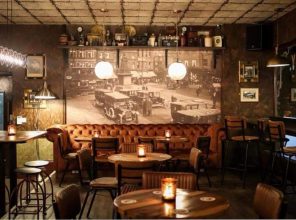 Stylish bar in Wakefield City Centre, in historic Unity Hall, opposite Wakefield Theatre Royal. Coffees and treats served during the day. Monday night is Live Music with the fabu... 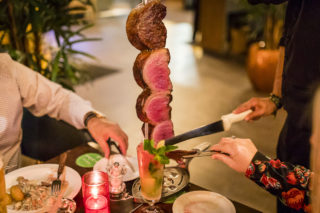 Estabulo Wakefield, situated directly opposite Wakefield Westgate station. It is the perfect location for a meal out. Estabulo offers a romantic setting for the perfect night out with ... 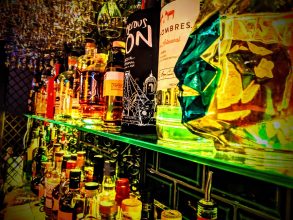 The Golden Pineapple is a cosy neighbourhood Tiki bar with a Victorian twist. Like Polynesia got dropped in a Victorian bar in Wakefield. Serving you fire and food. A pla...