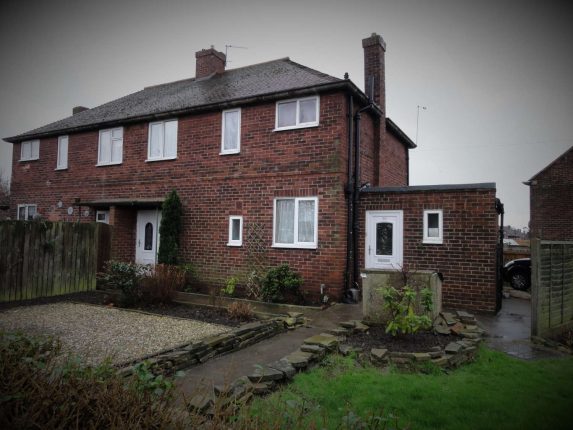 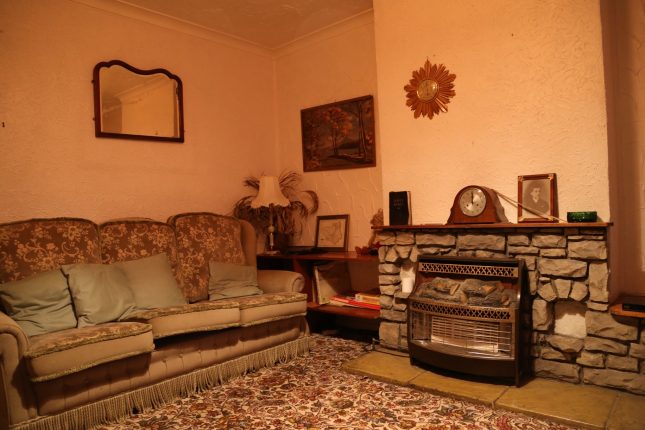 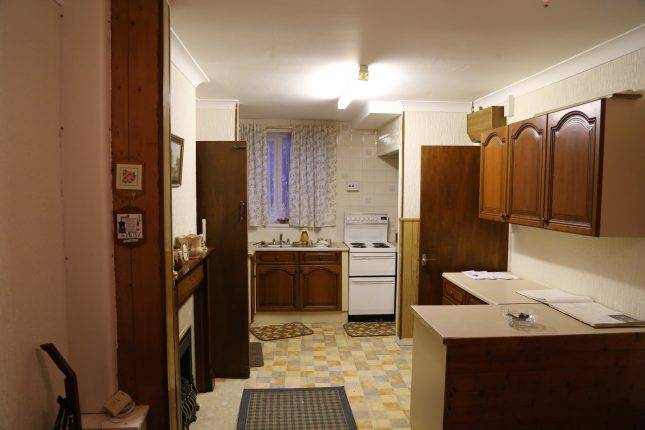 From the outside, number 30 East Drive looks just like any other 1950s built council house house on the street. However, a sinister side hides within the walls.

30 East Drive is the domain of a somewhat malevolent entity who has come to be known as ‘Fred’ or ‘The Black Monk’. He is believed to be the most violent poltergeist in Europe and he has been making his presence known for more than fifty years!

Over the years there have been many different explanations given regarding who this entity is. He was known to the press as ‘Mr Nobody’. The family called him ‘Fred’ and in time he came to be known as ‘The Black Monk’ largely because when he has appeared as an apparition he appears to be dressed in long black robes.

The house is now owned by film producer Bill Bungay who bought the house after making ‘When the Lights Went Out’ which was based loosely on the Pritchard’s’ experiences.

30 East Drive is now open to visitors, although the owners do not recommend staying the night and will even try to discourage you from doing so. The website clearly states that this is not a traditional bed and breakfast and visitors will not be covered by insurance if they choose to visit!