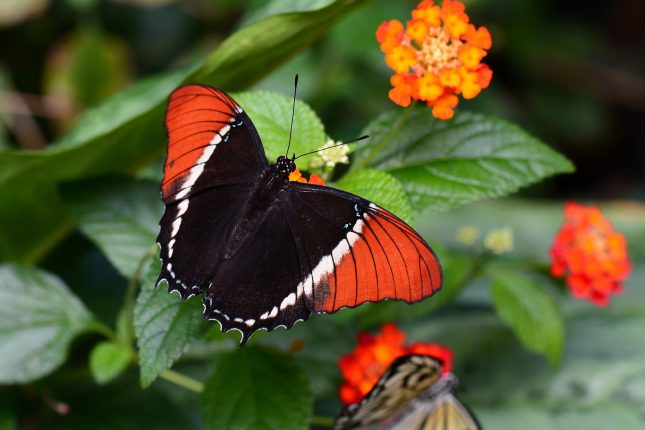 Located in the residential suburbs of north-west Wakefield, Alverthorpe Meadows and Wrenthorpe Park consists of grassland, woodland and ponds - a 'green oasis' to escape city life.

In medieval times this area became part of the open farmland between Wakefield (to the east) and the "Outwood" (to the north-west). The ridge and furrow patterns in the south-west of the park show evidence of these fields.

The site has been designated as a local nature reserve.

The meadows contain a mix of wildflowers which are best seen in late spring to early summer. Keep an eye out for butterflies such as the orange tip.

Look above the grass and you may see a sparrowhawk with its looping flight or a hovering kestrel hunting. Listen out for a tawny owl or woodpecker.

The ponds attract the odd kingfisher as well as grey heron, coot and mallard duck.

There is free parking off Wrenthorpe Lane.