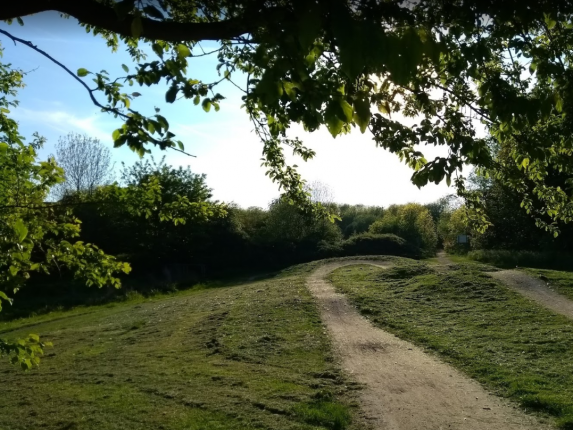 Betty Eastwood Park comprises 10.6 hectares of grass and woodland which is managed by the Parish Council. The Park is used mainly for local walks and has a BMX track for young people and a football area.

The shaft of the first colliery ‘Woollen Well Main Colliery’ was sunk between 1870 and 1973. The coke ovens finally closed in 1959 and were demolished, the flattened site now forming the northern section of the Park. Crigglestone Colliery closed in 1968, with demolition taking place almost immediately.

The park is a mixture of grassland areas and woodland. Most of the mature trees in the Park are oak or silver birch. In the late 1990’s several thousand trees were planted with the assistance of the Forestry Commission. The Park is home to rabbits, hedgehogs and squirrels. At dusk you might catch sight of a bat hunting for insects over the open areas.