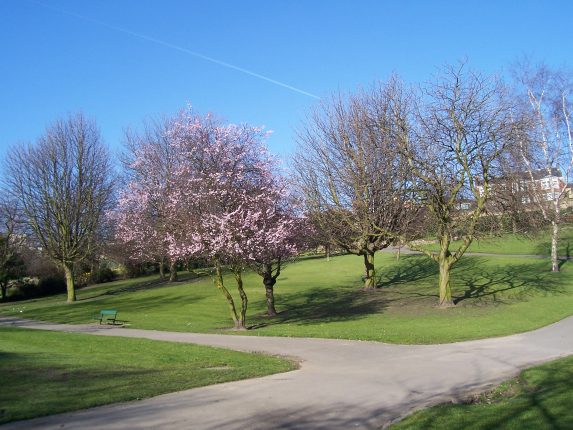 Friarwood Valley Gardens were laid out as a public park in the mid-20th century in the town centre of Pontefract, on a site originally associated with the town’s medieval monastery.

There was a friary on the site of the present gardens until the dissolution of the monasteries in the mid-16th century. After this the site was used as a cemetery until orchards were planted in the 18th century. The area was laid out as private gardens towards the end of the 19th century. The area was developed as a public space in 1950 at the time that an adjacent road was widened.

Look out for special events held at Friarwood Valley Gardens throughout the year.