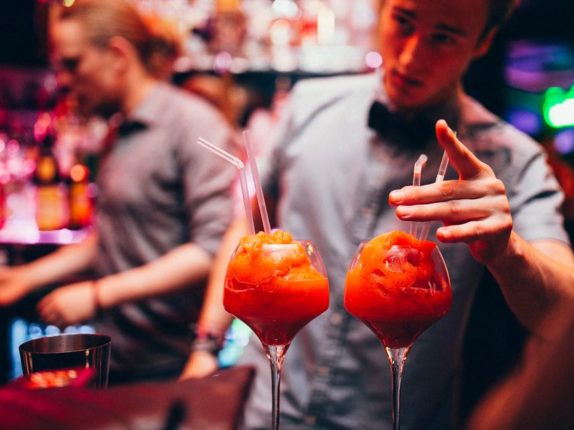 We do the drinks. You bring the party.

Once upon a time in a merrie city called Wakefield there once was a bar called Velvet, a lawless place held together by gaffer tape and dreams. We came in early and stayed late. Jumping around, partying hard and giving the town something it hadn’t had for a while: a dirty dose of vitamin F.

The F stood for Fun.

After the dreaded dentist bought our little hole in the wall on Queen Street we had to think fast and move to greener pastures. No one, including us thought that moving into the massive Grand Central site on Market Street would work. After some later nights and early mornings we managed to create a way to do what we had always done but on a larger scale and that’s offer a place to go that served up fun in abundance, good drinks, competitive prices and FREE entry.

We’re incredibly proud of what we’ve created under the duress of a ever changing environment and we want to keep pushing the boundaries of what can be created in Wakefield. We’re here to serve you and in doing so let us know how we can make your experiences better, because if you’re happy, we’re happy and if we’re happy, it’s usually 6:00am and we’re drunk. 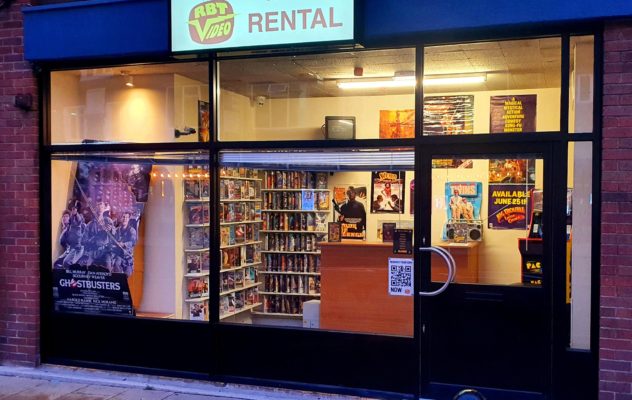 Be Kind Rewind – back to the 80s. Unlike any block buster you’ve seen before. A Local Video rental store with a dirty hidden secret… Wel...
Read more 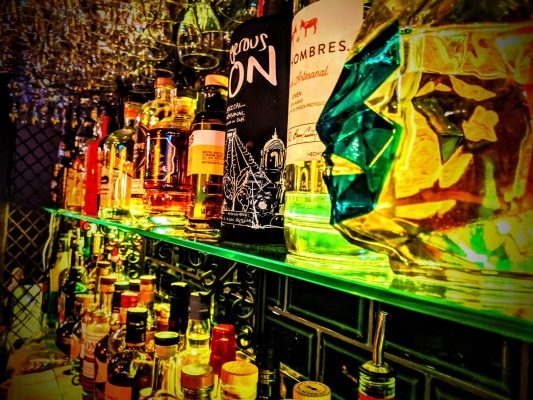 The Golden Pineapple is a cosy neighbourhood
Read more

LOT Wakefield is a pop-up-bar and eatery in Wakefield city centre. Serving creative cocktails, lagers, beers, ciders and a rotating selection of food from...
Read more 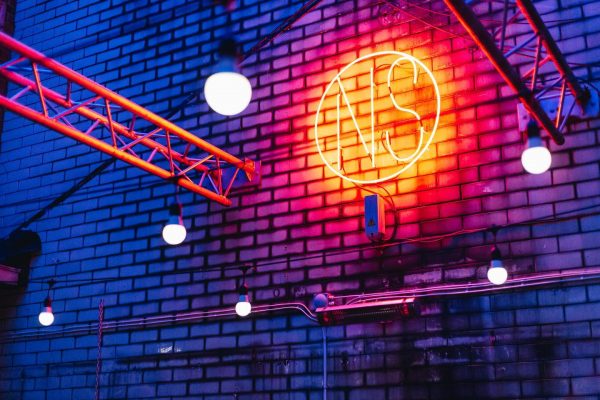 Now Serving. Made with love and care. High end, low brow. The best booze money can buy combined with love, a little bit of crazy and a whole lot of...
Read more