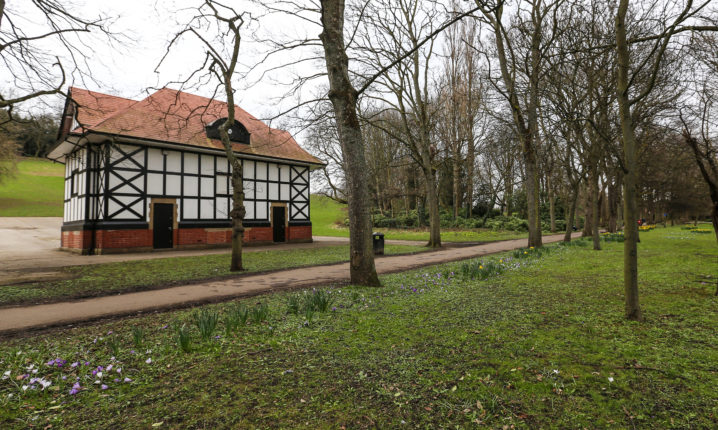 Clarence Park is the location for Wakefield’s original castle but the real highlight has to be the restored Bandstand which hosts live music in a picturesque park setting.

Land at Lowe Hill was given to the city and Clarence Park was opened in 1893. There are many attractions in this park including the Bandstand, Pavilion and matching shelters. There is also the lodge and the steep hill which provides seating when bands perform at the bandstand.

The Music Collective have worked very hard, in partnership with the Council, to reform the Bandstand to its former glory. They have repaired the roof, secured security surveillance and shutter doors and each year provided a schedule of performances.

The park is located only a 15 minute walk (or 5 minute drive) from the heart of Wakefield city centre.